By adminNovember 6, 2015No Comments

TESCO CONTROLS has been a TRADITION SOFTWARE PreLien2Lien-USA customer since 2006 to print lien notices and waivers in multiple states including CALIFORNIA. Their credit department had been using a competitive software solution before making the switch to PreLien2Lien.

Twice a week I like to go on a 4-mile run after work. I saw on multiple occasions a TESCO CONTROLS’ systems box alongside the sidewalk. 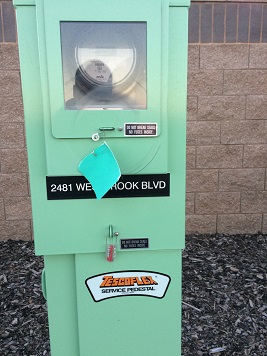 This photo was taken on Westbrook Boulevard in the Westpark area of west Roseville alongside LENNAR CORPORATION’s Carrington At Westpark new home community.